A FERIDA, THE PROCESS

When Alberto Banuelos Fournier is commissioned to create a monument to commemorate the volunteers who cleaned the Galician beaches of tar and in turn serve as a reminder to boaters to avoid a catastrophe happening again as the “Prestige”, the artist embarks on a thorough development of concepts and sketches on paper and plaster until gradually reaching the final "A Ferida”, a wound that symbolizes the harm he has done to the sea. With 11 meters high and just over 400 tonnes, became the largest sculpture of Spain.

The special convoy crossed 200 miles and after five days of slow progress Muxía finally reached, then "Virxen da Barca". It was then kicked in one of only three people in Spain cranes capable of lifting the 200 tons of each block and standing them exactly in position. 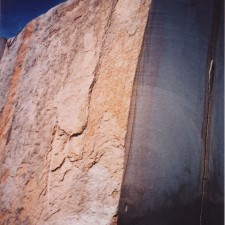 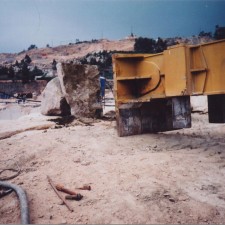 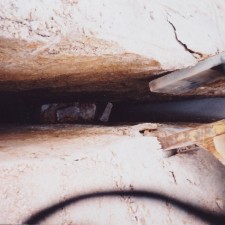 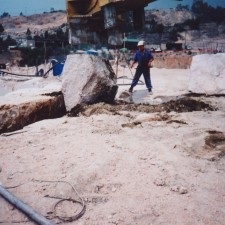 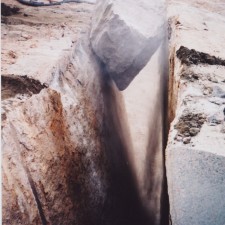 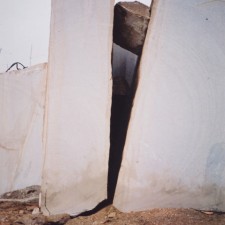 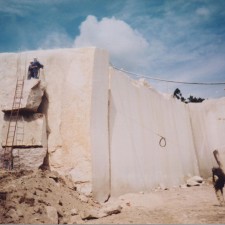 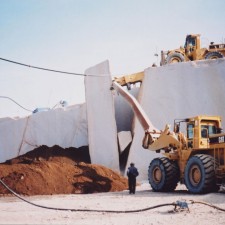 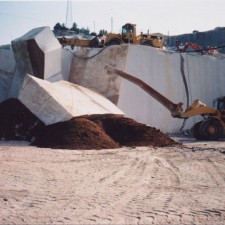 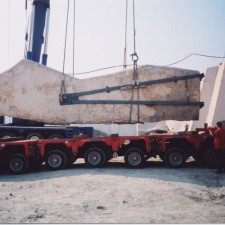 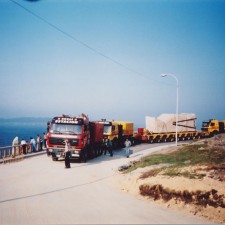 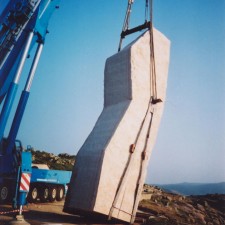 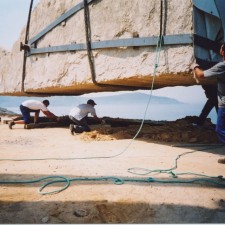 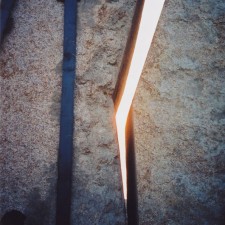 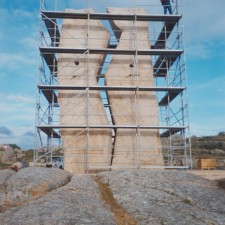 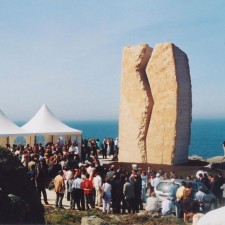 Idioma:
Set as default language
by